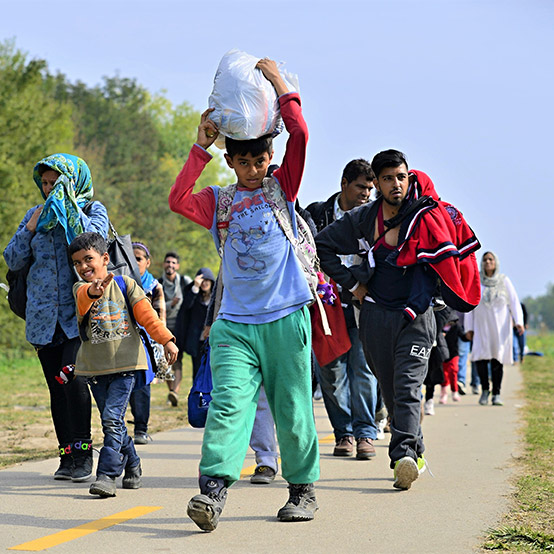 Mexico has a longstanding experience in the provision of educational grants to students in poverty stricken families. In fact the current Prospera programme, previously known as Progress and Opportunities (Progresa y Oportunidades in Spanish), has as its main objective to co-ordinate those government social policies aimed to foster production, increase incomes and facilitate access to labour, health and, in particular, education to poor families.

Back in 2014 the national co-ordination of Prospera decided, however, to carry out a general assessment of the programme. Among the various reforms considered necessary, it included making the students the direct recipients of the educational grants instead of the head of the household as it was previously.

In order to guarantee success, however, such an innovation needed to be carefully studied and tested, so Sistemas Integrales Consulting (SIC) was called upon to collaborate with Prospera officials, the Inter-American Development Bank (BID) and IPSOS –who carried out the survey- to evaluate the likely impact of such an innovation on a sample of households.

For the sake of comparison the sample then considered two different groups. The first one included the heads of families as beneficiaries and the second, individual students groups as direct recipients of funds. The survey aimed at identifying the process of decision making thus included modules on consumption and economic activity related to the head of household on the one hand and the prospective student, as a grant beneficiary, on the other.

The contribution of Sistemas Integrales Consulting involved assessing the sample definition and the implementation of good practices in fieldwork, design of training guidelines for supervisors and pollsters, adaptation and validation of questionnaires and other instruments in data collection, as well as oversight of the inclusion of computer aided quality controls in fieldwork.
Sistemas Integrales Consulting contribution started early in March 2015 and was carried out through to April 2017.