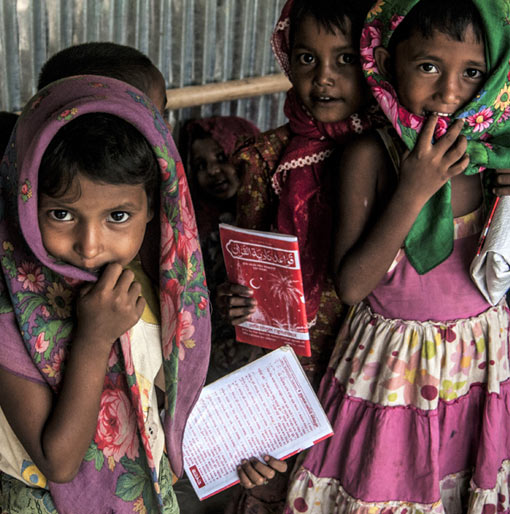 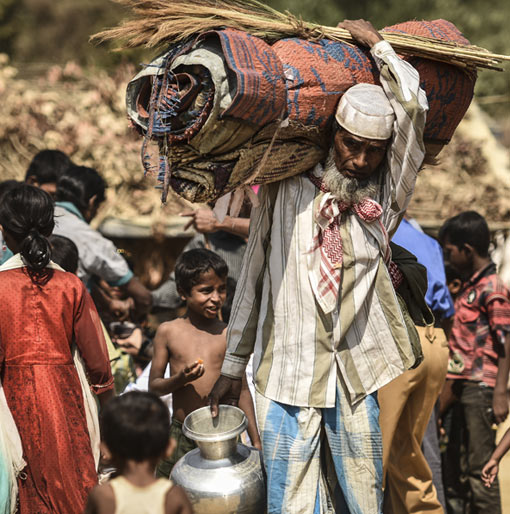 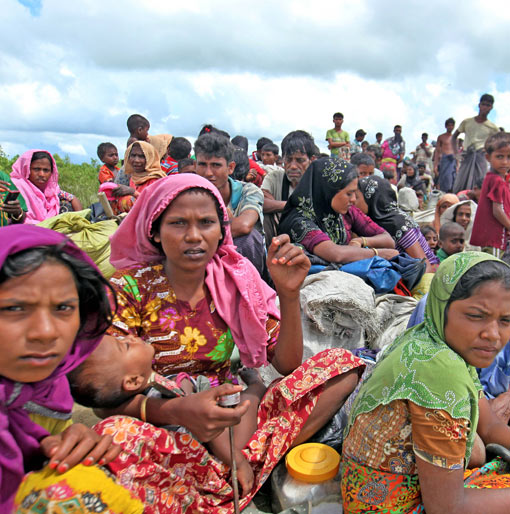 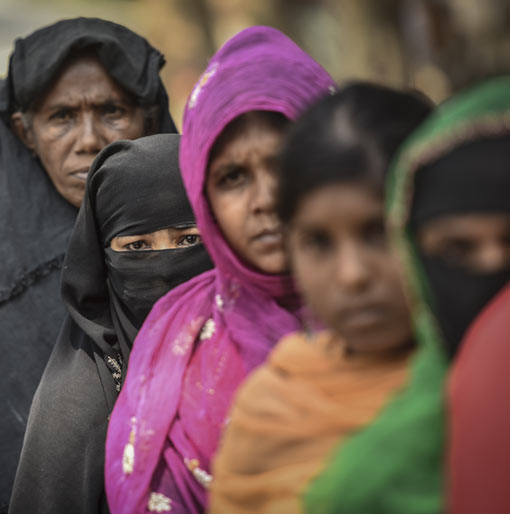 The Bangladesh district of Cox’s Bazar has seen a massive influx of Rohingya immigrants from neighboring Myanmar. Sistemas Integrales assisted the Bangladesh Government and the World Bank in developing a rigorous sampling strategy for a comprehensive survey that quantified the impact of this immigration on living conditions for both the newly arrived and the host population. The exercise was particularly challenging due to the lack of a reliable sample frame for either of the populations.

For the immigrants, the survey georeferenced all of the Rohingya camps, which were used as primary sampling units (PSUs). For the host population, the PSUs were small administrative areas stratified according to their distance to the nearest camp. In all selected PSUs, a full household listing operation was conducted to build the second-stage frames and generate the final samples of immigrants and locals.