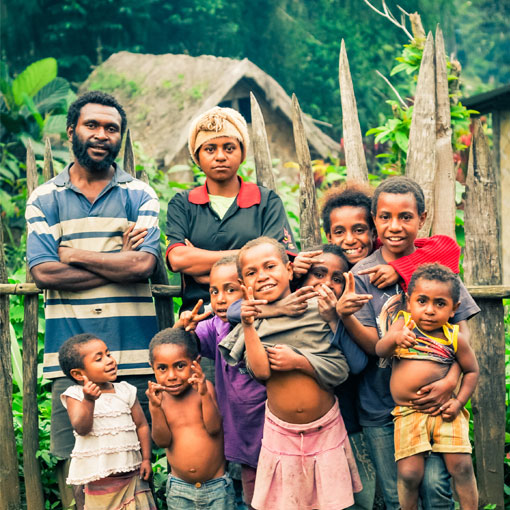 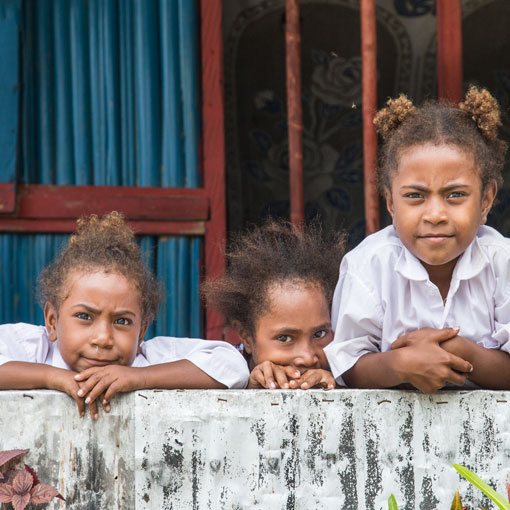 Papua New Guinea is an exceptionally challenging country in which to manage complex surveys. As a huge archipelago, with parts of it still unexplored and with many different ethnic groups and languages, the country’s NSO had not conducted a satisfactory Household Income and Expenditure Survey since the 1970s.

In providing technical assistance, Sistemas Integrales began with the challenge of designing and selecting the sample, plus guiding the overall training of field staff. Additionally, it suggested techniques theat were new to Papua New Guinea but used successfully in dozens of similar surveys elsewhere, included:

These and other innovations for the 2008 HIES meant that Papua New Guinea had useful data on which its NSO could build. As an initial application of the data, the NSO updated the composition of the basket of goods used to set the country’s Consumer Price Index.