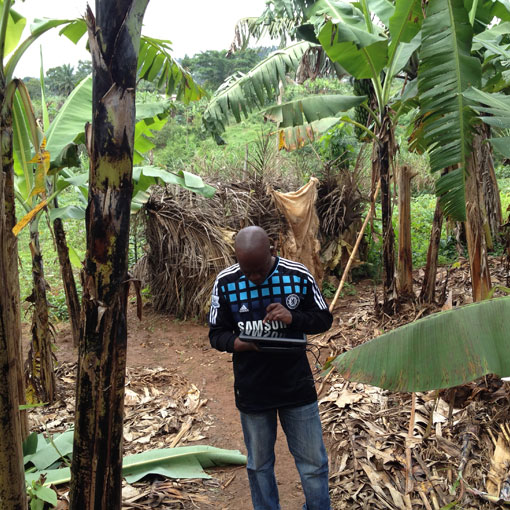 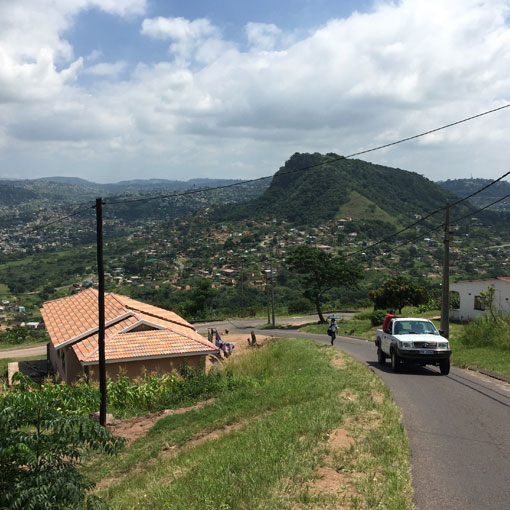 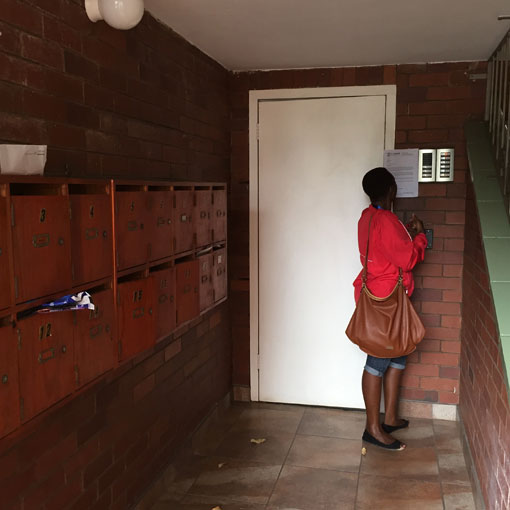 In 1989 Sistemas Integrales helped design and implement a Survey of Living Conditions (SLC) in Jamaica.

Since this 1989 inception, the Jamaican government has conducted the survey annually, with collected data used to monitor poverty trends and measure the impact of national social development programs.

In recent years, the Statistical Institute of Jamaica (STATIN), which also conducts regular labor force and household expenditure surveys, became concerned by mounting unit nonresponse in their surveys. For example, in 2010 nonresponse rates in the capital city reached nearly 50%.

In 2013 STATIN requested that Sistemas Integrales diagnose the problem and give its recommendations for addressing it. Upon analysis, it became clear that several factors were contributing to the increase in nonresponse: