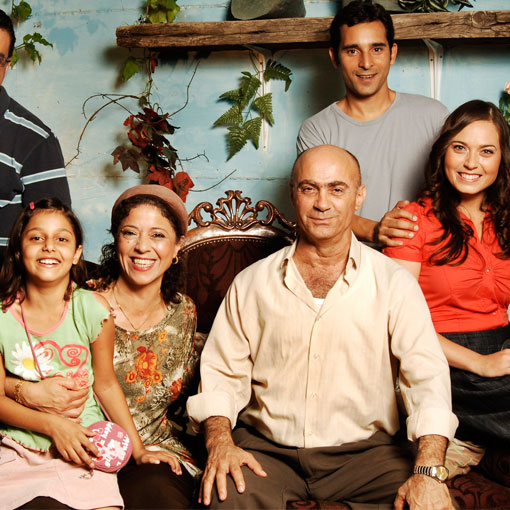 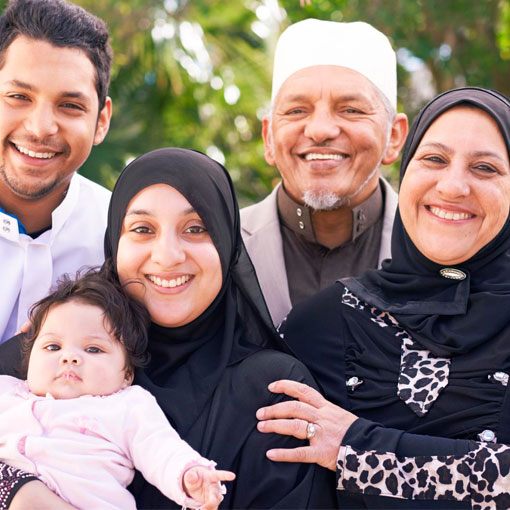 Life in Transition Surveys (LITS), first fielded in the 2000s in Eastern European countries with transition economies, represented an endeavor to discover how life had changed for the citizens of those countries as of the fall of the Berlin Wall and how they viewed the future.

Sistemas Integrales played a key role in the design and analysis of that first round of LITS, which was supported by the World Bank and the European Bank for Reconstruction and Development (EBRD), and again in subsequent replications:

In the Arab countries, Sistemas Integrales was able to build on its decades of experience of designing and fielding surveys in these countries. This latest survey included the conscious effort to gather data on the potentially differing opinions of the various members of the household. For example: