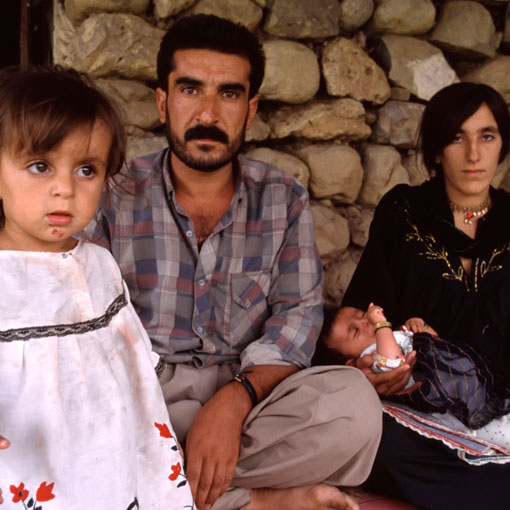 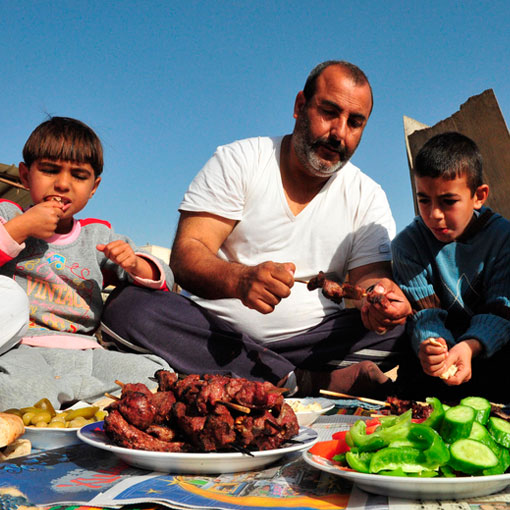 Sistemas Integrales has been advising Iraqis since 2005 when they started planning a long overdue national survey on household socioeconomic conditions.  This survey was designed and implemented jointly by Sistemas Integrales, the statistical office of the Iraq government (DOS) and Kurdistan’s authorities (KRSO) and was supervised by the World Bank. The results were delivered to the contract parties in 2012.

Later in 2012 Iraq called upon Sistemas Integrales for technical assistance with a new household survey using a new instrument known as the Survey of Well-Being Via Instant Frequent Tracking (SWIFT). The new instrument offered advantages within the context of prevailing circumstances in Iraq at that time, including an increase in internally displaced persons. For example, SWIFT allows for a smaller national sample and for the inclusion of much-needed variables for updating poverty and infrastructure estimates.

The SWIFT instrument was built to make its results consistent with the previous national survey delivered in 2012. Plus, two 2015 trials of SWIFT included a system for computer-assisted personal interviewing (CAPI) and software for managing and processing data (CSPro), both of which were used in training field staff.

Early in 2017 the national-level SWIFT survey fieldwork was finalized, with results delivered early in 2018.