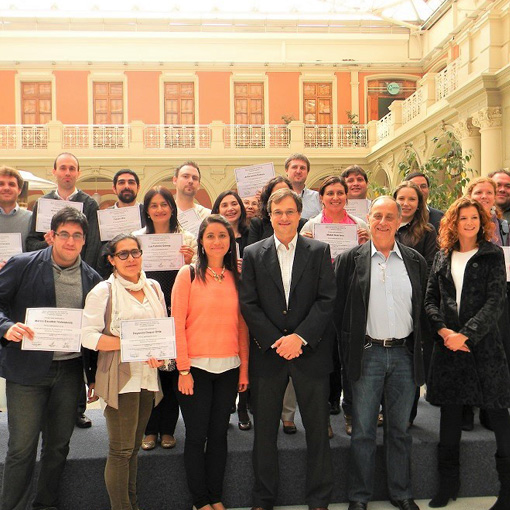 Beginning in 2012, Sistemas Integrales and its partners delivered a series of workshops established to train public policy specialists in the theory and practice of impact evaluation, known as the International Workshops on Surveys and Impact Evaluation (EEiPP).

Initially oriented to public health and other social domains, the workshops began in Santiago in January 2012 with over one hundred participants from fourteen countries. Further workshops followed in Delhi, Berkeley and, again, Santiago.

In 2014, EEiPP incorporated the whole new element of evaluating the impact of business development programs, whose technical aspects differ from the household surveys typically associated with social policy impact evaluations.