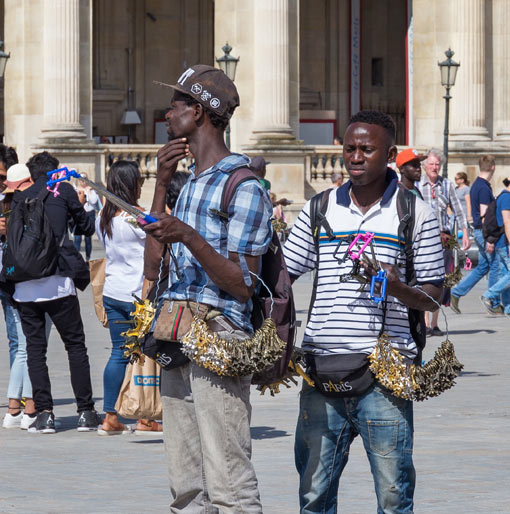 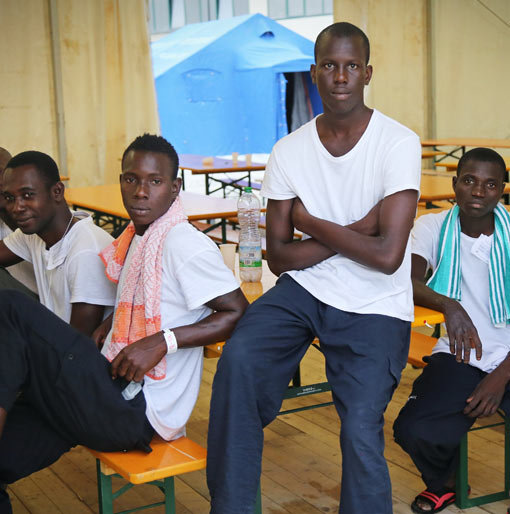 International migration is a defining characteristic of West Africa with mutual benefits for sending and receiving countries. However, high levels of irregular migration and rising numbers of return migrants from Northern Africa and Europe have generated new challenges for both the sending countries, such as Senegal and The Gambia. These two countries require specific attention within the broader context of West Africa due to their economic fragility. Plus, in The Gambia there are tensions linked to the number of return migrants and displacement due to weather and climate shocks.

The World Bank conducted a study in 2019 to gain in-depth knowledge about:

The study included a qualitative and a quantitative stage. The quantitative phase featured two surveys: one in Senegal executed by the Consortium pour la Recherche Économique et Sociale (CRES) and one in The Gambia, implemented by the Gambia Bureau of Statistics (GBOS).

For both surveys, Sistemas Integrales was in charge of the sample design, which used data on international phone calls to stratify the country into high or low migration incidence areas. Sistemas also supported developing the CAPI questionnaires and implemented the quality control process over the entire fieldwork duration.