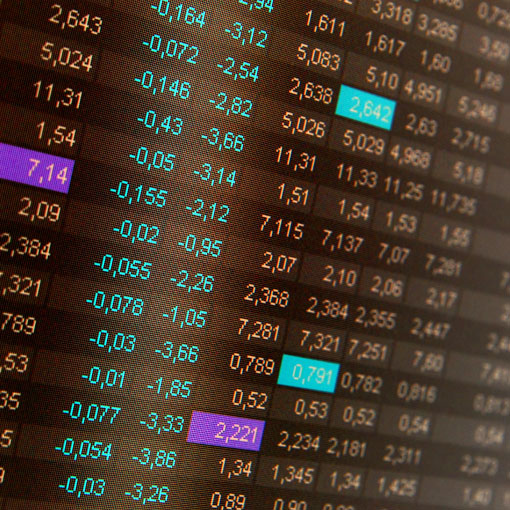 Sistemas Integrales collaborated in assessing a multinational initiative aimed at reducing health inequalities in Central America. The Mesoamerica Health Initiative, which focused on improving reproductive, maternal and neonatal health among the poorest 20% population of eight countries, deployed a range of mechanisms including financial incentives.

To evaluate the impact of these incentives, women and pre-school children were surveyed on a rolling timetable from 2011 to 2015 in each of the participating countries: Belize, Mexico, Costa Rica, El Salvador, Guatemala, Honduras, Nicaragua and Panama.