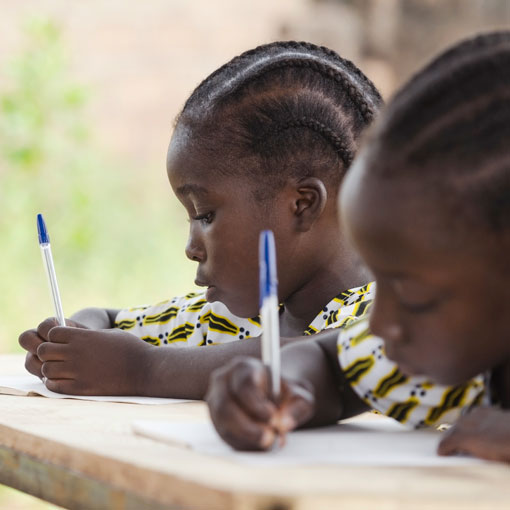 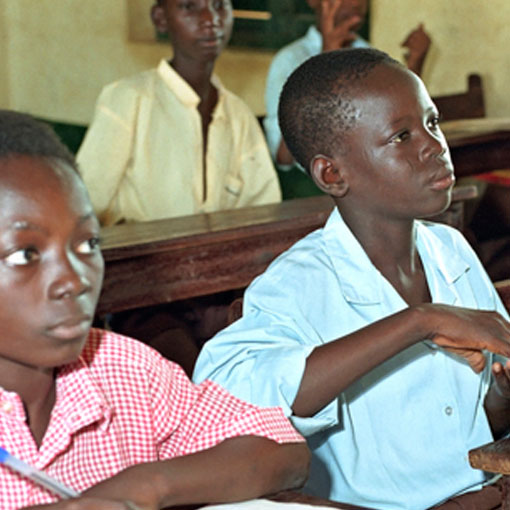 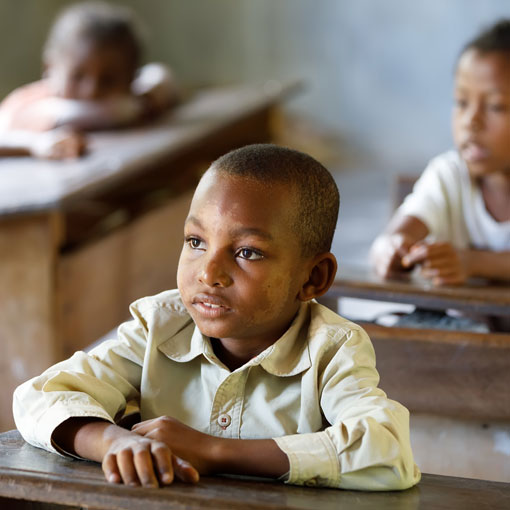 As of the advent of peace in 2002 the Angolan education system implemented a range of reform initiatives, which led to an increase in student enrolment.

To assess the quality of the system, the Angolan Ministry of Education, with support from the World Bank, initiated the design of a survey to assess reading skills among third-grade children.

Sistemas Integrales assisted the Ministry to design and implement this survey, the first national-level assessment of its kind in Angola.