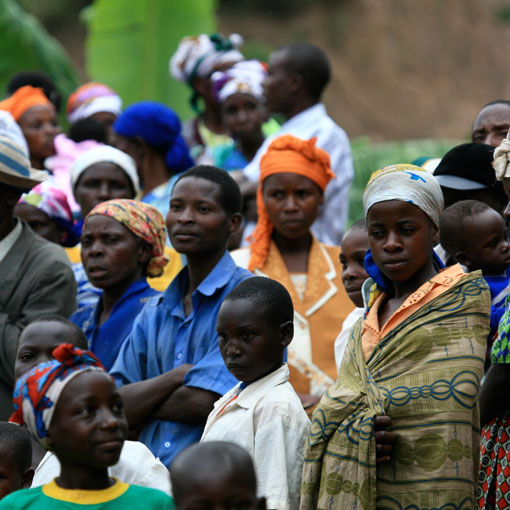 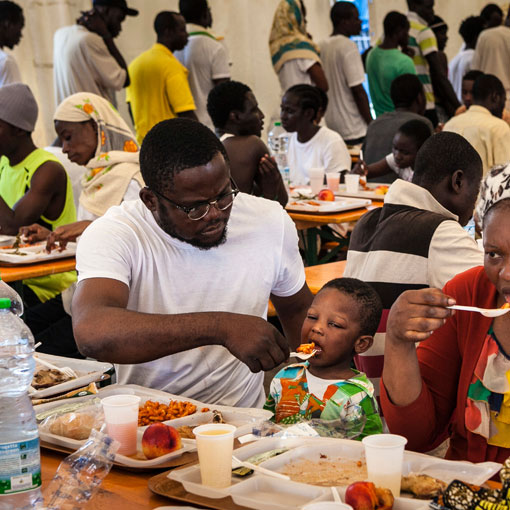 The initiative was intended to fill a gap in understanding about the characteristics of households with migrant members and about the migrants themselves, including comparisons across the six countries. Previously, only the 2005-06 Ghana Living Standards Survey had collected data on migration and remittances.

The national surveys were conducted by local research institutions in Africa, with coordination and standardization established in advance by way of workshops where survey managers from all six countries came together with a team of international advisers, including researchers from Sistemas Integrales, whose expertise in sampling was of particular importance.

Sample design posed a particular challenge because migrants are relatively rare even in countries with a high incidence of migration, and it is not easy to capture a sufficient number of households with migrants. Although in some countries, the most recent population census was appropriate as a sample frame, where that was not possible, alternate approaches drew upon existing household surveys and other data, followed by various listing strategies.