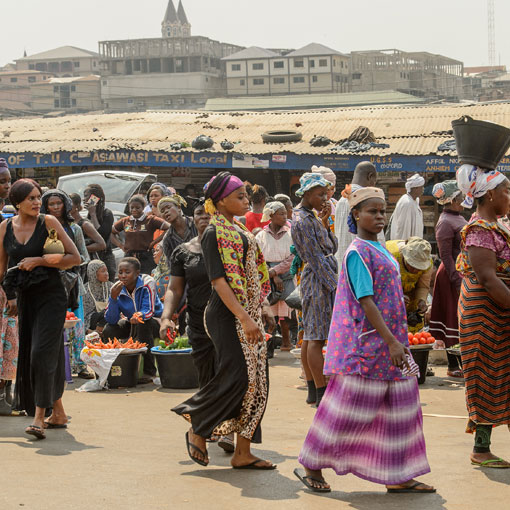 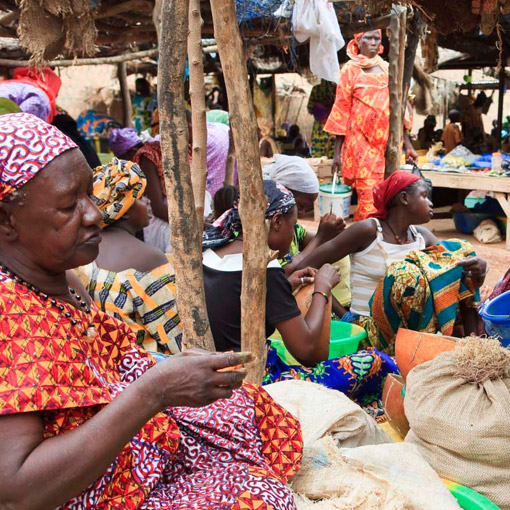 The Ghana Statistical Service (GSS) has conducted household surveys on a range of topics, dating back to 1987 when Sistemas Integrales helped implement the country’s first Living Standards Measurement Survey.

In the 2000s, a full review of various household surveys conducted by the GSS was commissioned by the International Food Policy Research Institute (IFPRI), with support from the World Bank and the German development agency. The review was to assess whether the array of surveys was meeting the needs of Ghana’s national development plan and of the Millennium Development Goals. It occurred at a time when the GSS had begun to shift from a donor-driven model of survey scheduling to a self-financed scheme.

Sistemas Integrales, through its participation in the review, identified a set of addressable issues such as the following:

In response to the findings, Sistemas Integrales: