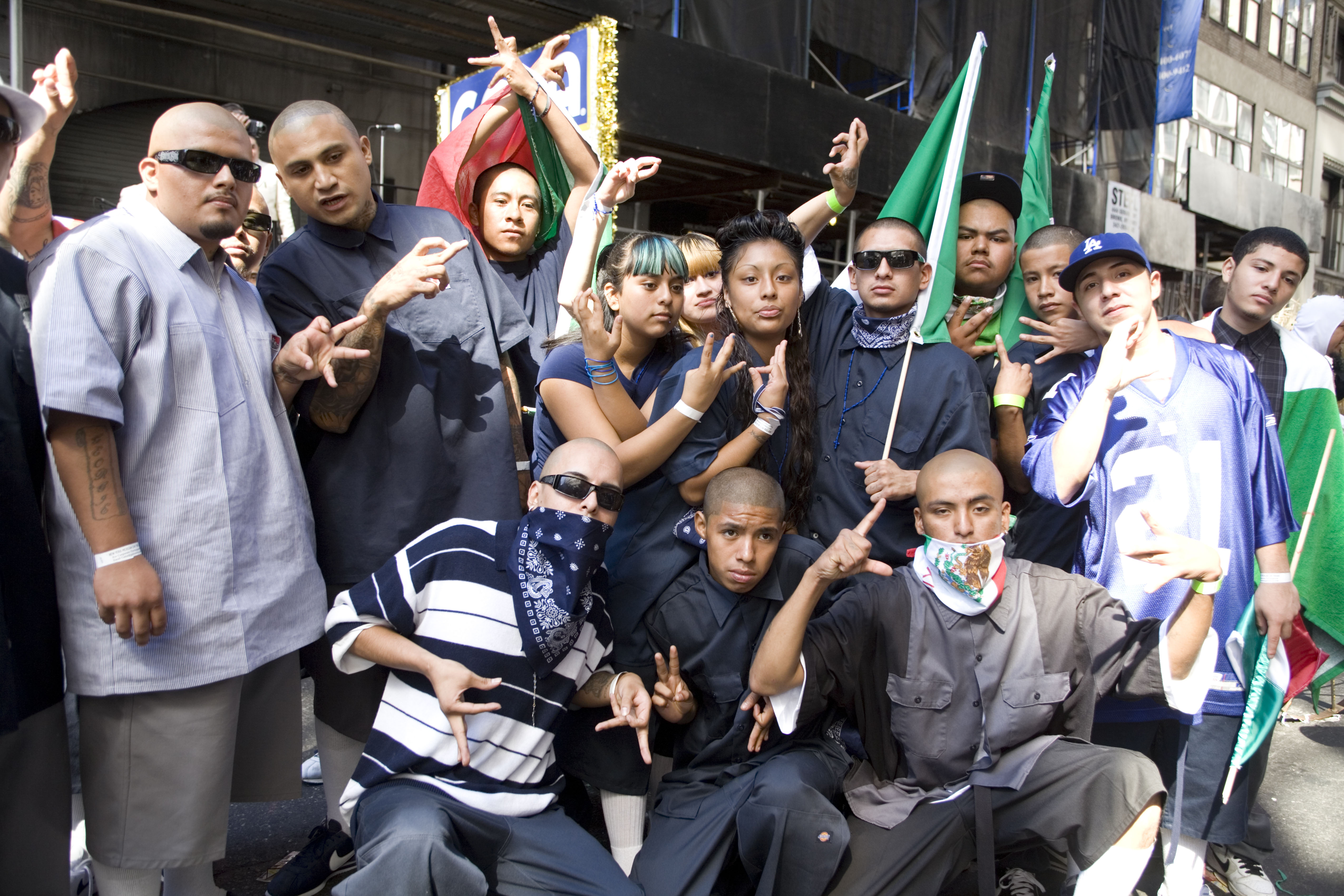 Like other Central American countries, Honduras has been home to violent gangs called maras. Each mara has its territory, and these neighborhoods have become so dangerous over the years that there has been no investment in urban infrastructure there. Young people did not finish school or learn a trade, and it has been almost unheard of for anyone to get a job and leave the neighborhood.

The Honduran Social Investment Fund (FHIS) decided to try to address this problem. With support from the Inter-American Development Bank and the technical assistance of Sistemas Integrales, they implemented a household survey to measure social aspects such as public safety. For example, one section of the questionnaire aimed to find out how much perceived freedom of action women in these neighborhoods had and what problems they reported within their own families. Interviewers wore distinctive uniforms to make it evident that they were not suspicious intruders and should not be attacked.

Insights from the survey led FHIS to begin to provide these areas with the basic amenities of water, electricity and sewage, and to pave the main streets. The companies that would bid for this work were expected to employ and train local laborers. With this benefit of skills development and employment experience, the hope was that the young men who saw no alternative to a short, brutish life in the mara would be able to find other prospects over time.